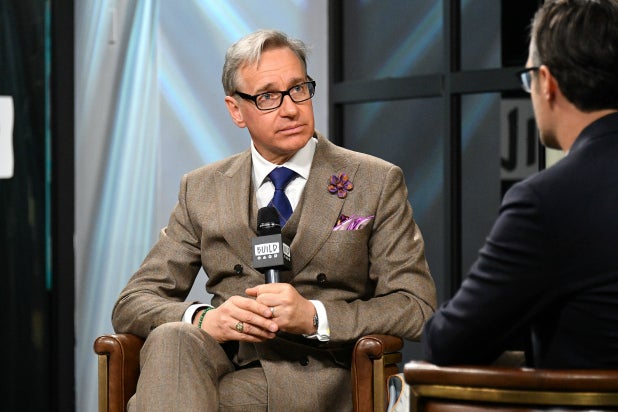 Feig’s next film is Universal’s “Last Christmas,” which will star Emilia Clarke and Henry Golding. The film is set for release on Nov. 15.

“Paul is one of the most distinctive and versatile filmmakers working today, and we are thrilled to welcome him, Jessie Henderson, and the FeigCo team back to Universal,” Peter Cramer, President, Universal Pictures, said. “We know they will add to their impressive track record of creating successful films for global audiences that are full of Paul’s signature joy, wit, and heart, starting with ‘Last Christmas’ in November.”

Feig is developing projects at Universal that include Eva Longoria’s “24-7,” which he is producing alongside Kerry Washington and Ben Spector. Feig is also set to produce the comedy “False Alarm” alongside Dylan Clark and Sam Esmail.

Feig has made many movies under an overall deal with Twentieth Century Fox. Disney’s deal to acquire Fox’s film and TV assets was finalized on Wednesday.

Feig is represented by CAA and Sloane, Offer, Weber and Dern.