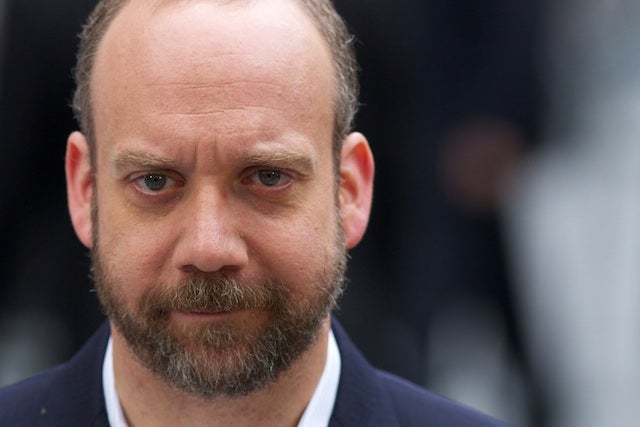 Giamatti joins the fourth season of the acclaimed period piece,  which will air on PBS  beginning January 5, 2014.

The show is a snapshot of a very English way of life, but along with Shirley MacLaine, Giamatti will represent the ugly American relatives of the gentry at the heart of the show.

Giamatti's character is described by the show's producers as being "rather free-spirited" and  "sure to upset the Grantham's apple cart." in this year's finale.Â”

Giamatti previously won an Emmy for his performance as the second president of the United States in HBO's "John Adams." He received an Oscar nomination for his performance in "Cinderella Man" and was acclaimed for his work in "Sideways" and "Win Win."

He will appear next summer as the Rhino in "The Amazing Spider-Man 2."