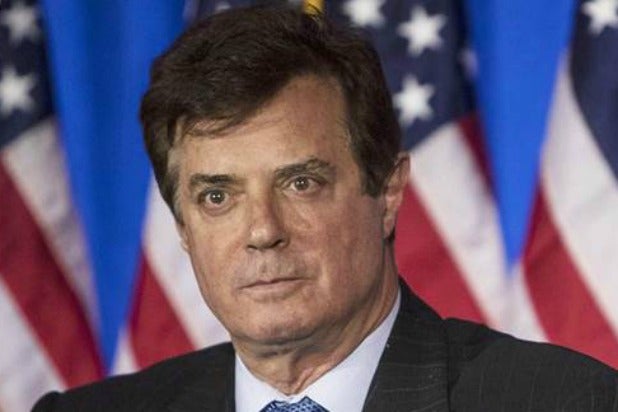 Paul Manafort was found guilty Tuesday on eight of 18 counts in his financial fraud trial, with a mistrial declared on ten other counts.

Manafort, former manager of Donald Trump’s 2016 presidential campaign, was convicted on one count of failure to disclose a foreign bank account, two counts of bank fraud, and five counts of tax fraud.

He will begin a second criminal trial in Washington, D.C. in September on charges that include obstruction of justice, failure to register as a foreign agent and money laundering.

“Mr. Manafort is disappointed of not getting acquittals all the way through, or a complete hung jury on all counts,” Manafort’s attorney said in a press statement shortly after the verdict was delivered. “However, he would like to thank Judge Eillis for granting him a fair trial, and thank the jury for their very long hard fought deliberations.”

Manafort faced a 32-count indictment stemming from a probe by special counsel Robert Mueller. The charges are not related to his work with Donald Trump, but rather focused on accusations of financial crimes stretching back to his time as a political consultant in Ukraine more than a decade ago.

Also Read: Kimmel: Manafort's $15,000 Ostrich Jacket 'Should Be What He Has to Wear in Jail'

Prosecutors accused Manafort of laundering upwards of $30 million in earnings from his consulting work to illegally reduce his tax bill, according to the New York Times, of making false statements and acting as an unregistered agent of a foreign principal.

During the trial, former Manafort associate Rick Gates told jurors under oath that he and Manafort had committed crimes. Manafort’s defense team declined to call any witnesses, including Manafort himself, in his defense.

The accusations against Manafort were unrelated to his work for Trump, though the trial draws the president inexorably closer to Mueller’s broader investigation into the operations of his campaign and its staff.

Manafort served as chairman of Trump’s presidential campaign in the summer of 2016 after Corey Lewandowski was pushed aside.

A longtime political hand, Manafort was originally selected by Trump to lead the delegate fight at the 2016 Republican National Convention during a period in the campaign when many believed no single candidate would emerge with enough delegates to clinch the nomination on the first ballot and would thus create a rarely seen “brokered convention.”

Also Read: Omarosa May Have 'as Many as 200' Tapes of Trump Staffers (Report)

Manafort is one of the only working Republican operatives who took part in the party’s last contested convention in 1976, where he helped Gerald Ford beat back a challenge from Ronald Reagan.

Manafort was ultimately ousted from the Trump campaign in August 2016, after critical press coverage about his foreign lobbying work. The campaign was then largely taken over by former Breitbart chairman Steve Bannon and Kellyanne Conway, who helped lead Trump to victory and then joined him as advisers in the White House.