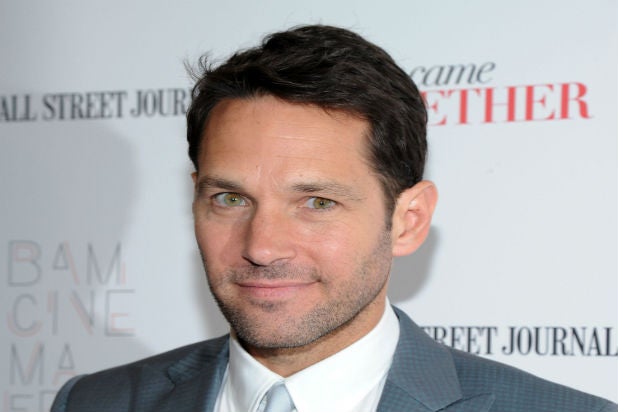 Paul Rudd is set to star in “The Revised Fundamentals of Caregiving,” based on the novel by Jonathan Evison.

Emmy winner Rob Burnett, who serves as executive producer of “The Late Show with David Letterman,” will direct from his own adapted screenplay.

The inspirational story finds Rudd forming a unique bond with a teen afflicted with muscular dystrophy.

Rudd next stars in “Ant-Man,” which unveiled its first full trailer to mixed response on Tuesday night.