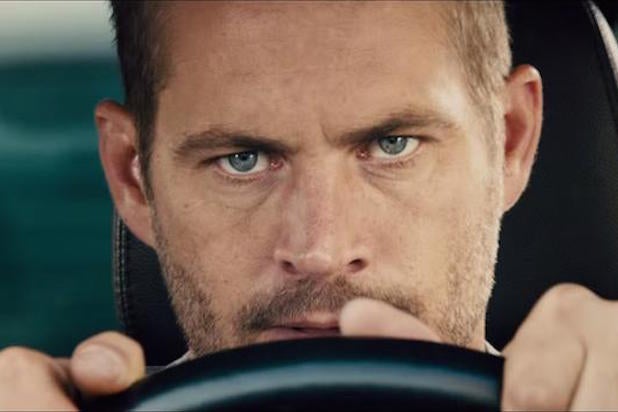 The estate of deceased “The Fast and the Furious” actor Paul Walker is suing an acquaintance of the actor for allegedly swiping a number of cars from Walker’s extensive collection.

In the lawsuit, filed in Los Angeles Superior Court on Thursday, Walker’s father, the executor of the actor’s estate, claims that Richard Taylor, an acquaintance of the actor who occasionally helped him with his car collection, is illegally holding onto seven cars belonging to Walker’s estate.

Walker’s estate alleges that the cars were housed in a Valencia, California, warehouse operated by a number of companies with which Taylor had involvement. The suit claims that, within 24 hours of Walker’s Nov. 2013 death in a horrific car crash, people associated with Taylor removed the cars from the facility where they were being kept.

Moreover, the suit claims, Taylor is holding onto the cars as part of an extortion scheme.

“To date, Defendant has failed and refused to deliver possession of any of the Vehicles to Plaintiff, preferring instead to maintain possession and control over the Vehicles in order to extort money or other concessions from Plaintiff,” the suit reads.

Alleging possession of personal property and conversion, the estate is asking for the cars back — or, if they’re not available, the cash equivalent of their value — plus unspecified damages.