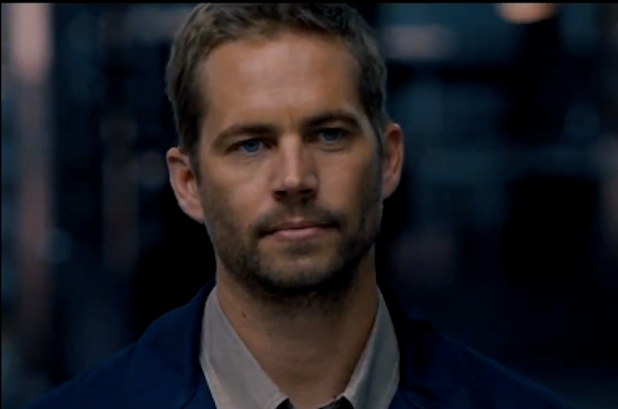 The scheduled shoot of “Fast and Furious 7” has been cancelled for Monday in Atlanta as the movie’s producers and studio executives struggle with the sudden death of Paul Walker.

An individual with knowledge of the production schedule told TheWrap that director James Wan, producer Neal Moritz and Universal Pictures executives had been on the phone continually since the tragic news of the actors’ fatal car accident hit on Saturday evening. The full implications of Paul Walker‘s death for “Fast & Furious 7” won’t be determined until its cast and crew has had a chance to grieve, but plans to restart the shoot Monday in Atlanta after a holiday break have been scrapped.

Production was more than halfway done when Walker and business partner Roger Rodas were killed in a fiery car wreck Saturday, according to two individuals close to the project. Walker and the “Furious” crew were on a Thanksgiving holiday break from production when Rodas’ exotic Porsche slammed into a tree and burst into flames during a charity event their car-tuning company, Always Evolving, was hosting in Santa Clarita.

Shooting was scheduled for this week in Atlanta, including scenes with Walker, who as Brian O’Conner has been a lead character in every “Fast” movie except “Tokyo Drift.” The production was also slated to move to Abu Dhabi later this month, but it now seems extremely unlikely that the cameras will roll as planned.

Though Wan spoke with Universal brass in a series of back-and-forth phone calls, they did not make any concrete determinations as to how the story or production would be altered — it’s too soon for that, sources told TheWrap. They also have not determined if the scheduled release date will need to change, or how many days production will be delayed.

Walker had recently shot another film, Relativity Media’s action film “Brick Mansions.” An individual with knowledge of the production said that his work was done and the film is in post-production.

“Fast and Furious” is one of the studio’s most successful and important franchises, and turned both Walker and Vin Diesel into international movie stars. The seventh was due to come out July 11 of next year, a little more than a year after “Fast & Furious 6.”

Walker played Brian O’Conner, an undercover cop turned car thief and international criminal. He and Diesel starred in the first movie more than a decade ago, and have since appeared in all but one film – “The Fast and the Furious: Tokyo Drift.”