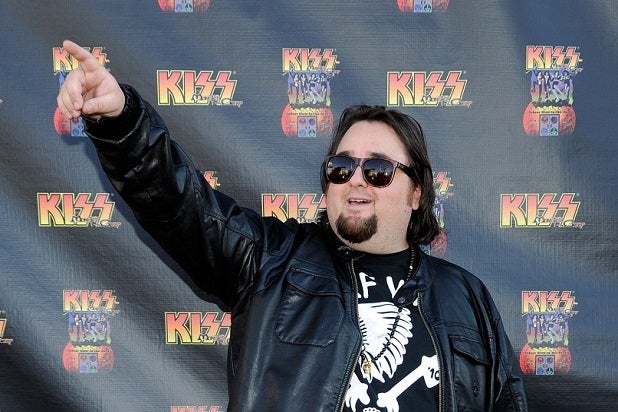 Time will tell how the legal saga of “Pawn Stars” regular Austin “Chumlee” Russell shakes out, but the reality TV star can count on one thing: his colleagues’ support.

On Thursday, a day after Russell was arrested on drug and weapon charges, Rick Harrison, co-owner of the pawn shop on which the series is centered, said that Russell’s colleagues have his back.

“We don’t have details yet but we are here to help Chumlee any way we can,” Harrison told Fox News via email.

As reported Wednesday, Russell was arrested by the Las Vegas Metropolitan Police Department after a search warrant was executed on a sexual assault case, and marijuana, methamphetamine and a weapon were found.

Russell, 33, is an employee at the World Famous Gold & Silver Pawn Shop, where the History reality show is set.

Both History and Leftfield Pictures, which produces “Pawn Stars,” had no comment for TheWrap on the arrest.