“Pawn Stars” personality Chumlee has been arrested on charges of possessing drugs and a weapon, a spokesman for the Las Vegas Metropolitan Police Department told TheWrap on Wednesday.

According to police, a search warrant was issued on the reality TV star (real name: Austin Russell) for an alleged sexual assault.

When the warrant was executed, officers found marijuana and methamphetamine, as well as a weapon.

Russell was booked and remains in custody, according to police.

“Pawn Stars,” which airs on History, revolves around the activities at the World Famous Gold & Silver Pawn Shop. Russell serves as one of the shop’s employees. 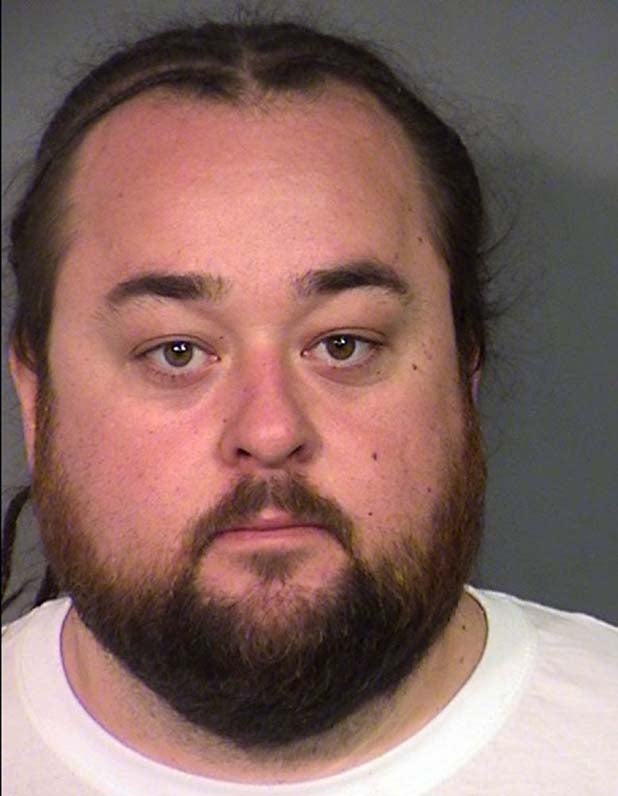 TheWrap looks back on other famous court cases that deserve the ”American Crime Story“ treatment, such as the Manson Family murders and the Menendez Brothers