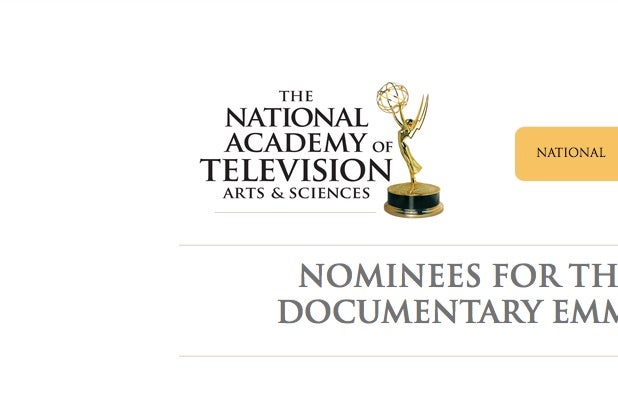 The nominees for the 36th Annual News & Documentary Emmy Awards were announced Wednesday, with PBS and CBS earning the most nominations.

PBS landed 57 nominations, including five a piece for “NewsHour” and “Frontline.” CBS was recognized with 44 nominations, 29 of them coming from “60 Minutes” with 29 for “CBS Evening News” with Scott Pelley.

ABC got 17 nominations, with 8 going to “Nightline,” two to 20/20 and one a piece for “World News Tonight” with David Muir and “This Week” with George Stephanopoulos.

NBC News was recognized with 14 nomination, with five going to “Nightly News” and one to “Meet the Press.”

Fox News was shut out.

The News & Documentary Emmy awards will be presented on Monday, September 28th in New York City.