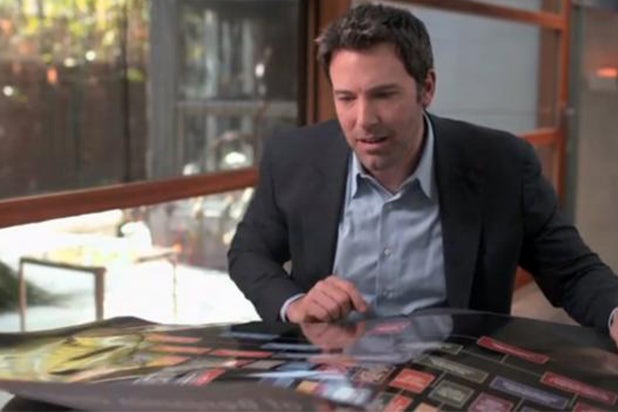 PBS’ “Finding Your Roots” is returning to air after an April scandal involving Ben Affleck and censorship caused the publicly funded station to investigate its own series.

The public TV network started an investigation after it was reported that Affleck requested the program not reveal his ancestor owned slaves. Affleck’s request was revealed in the WikiLeaks archive of a leaked conversation between Sony Entertainment Chairman Michael Lynton and the show’s host and producer Henry Louis “Skip” Gates, Jr.

“Based on the internal review that we had done on that one particular episode, we decided put some safeguards in place,” Beth Hoppe, chief programming executive for PBS, told TheWrap Monday. “We work very closely with professor Gates and his whole team to look at that situation and to make sure that we didn’t have any issues going forward.”

Hoppe said that the production has added a fact-checker and a researchers as well as an independent genealogist to review the genealogy work on the show.

The public broadcaster also reviewed its editorial guidelines for the show with Gates.

“One of the things that Professor Gates did immediately was apologize to PBS for not discussing the situation with us,” Hoppe said. “It clearly states in our guidelines that that would be the appropriate thing to do.” She added that she was confident in the editorial integrity of the show going into its third season.

Hoppe also told TheWrap that at no point did PBS interview Affleck or his representatives as part of its review process.

In June, PBS decided to delay future seasons of “Finding Your Roots” after the investigation determined that the episode violated network standards.

“PBS and WNET have determined that the series co-producers violated PBS standards by failing to shield the creative and editorial process from improper influence, and by failing to inform PBS or WNET of Mr. Affleck’s efforts to affect program content,” PBS said in a statement at the time.

In August, PBS boss Paula Kerger told reporters at the TCA summer press tour that she was “hopeful” that the third season would be possible after producers have put additional research and fact-checking resources in place.

PBS also Monday announced the rest of its winter-spring slate — including the four-hour Ken Burns-produced documentary “Jackie Robinson,” set to premiere in two parts April 11 and 12.