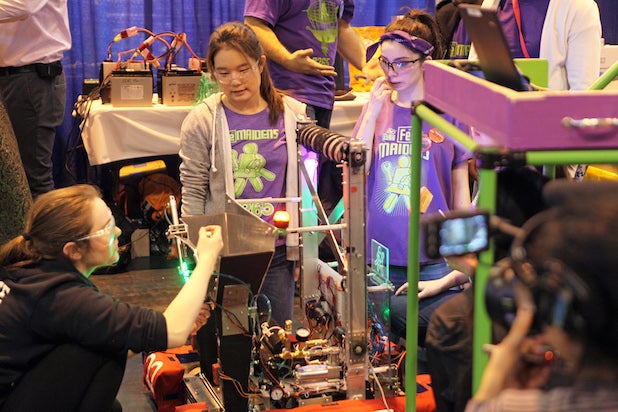 “Indie Lens Storycast is our latest digital innovation with the launch of an online channel showcasing entertaining short stories with big impact,” said Vossen. “The four docu-series premiering this fall share the same DNA of our feature docs but take advantage of digital storytelling formats to attract Gen X audiences who want to engage with smart storytelling about vital contemporary issues.”

Soon after its premiere, the channel will rollout its second vehicle, “The F Word,” on Sept. 14, taking a look at the ups and downs of a Bay Area lesbian couple as it tries to adopt a child through the foster system.

With Indie Lens Storycast, PBS is doubling down on its strong Youtube foundation, where it has more than 12 million subscribers across its myriad of channels. And beyond YouTube, PBS has looked to budding forms of storytelling to bolster its credentials as a digital media destination. Network staple “Frontline” has been creating many of its renowned investigative documentaries in virtual reality, and promoted its new-school approach earlier this summer with a #VRWeek push on social media.