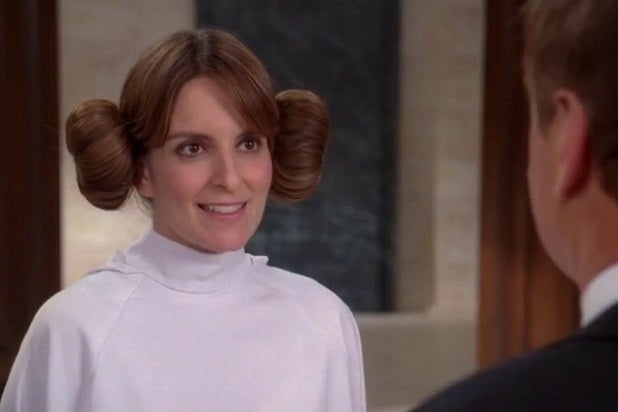 NBCUniversal revealed Thursday that its new streaming service Peacock is nearing 22 million signups to date after launching nationwide in July. CEO Jeff Shell attributes this growth to having “stuff people want to watch,” making the ad-supported platform “kind of the opposite of Quibi,” which recently announced it would be shutting down six months after going live.

“The content that’s resonating, it really is interesting. It’s kind of across the board,” Shell said on the Q3 earnings call for NBCUniversal parent Comcast Thursday, when an analyst asked which of Peacock’s offerings have taken off with customers. “Obviously, Premier League soccer has been an interesting driver for us. Some of our topical stuff, some of our NBC News product has been resonating. Brian mentioned some of the shows that we’re able to get from other people that they didn’t necessarily discover on other platforms, like ‘Yellowstone’ and recently ‘Mr. Mercedes,’ are resonating. But in general, if you look at the usage, the fact that we have such a deep library of familiar stuff, it’s kind of the opposite of Quibi. We have stuff people want to watch. They want to re-watch ’30 Rock,’ they want to watch Dick Wolf’s library. It’s really kind of across the board and really broad-based.”

Shell also reminded listeners on the call that the best is yet to come for Peacock, which will become the exclusive home of “The Office” in January next year, when it’s pulled off Netflix.

While Peacock is still not available on Amazon Fire TV devices, NBCUniversal finally struck a carriage deal with Roku in September and Shell says the effects of that pact are “just kicking in.”

“So we have lots of growth coming amongst Roku costumers going forward because we’re just seeing the very beginnings of that effect on us.”

Comcast reported its third-quarter 2020 earnings results ahead of Thursday’s call. You can read more about that here.