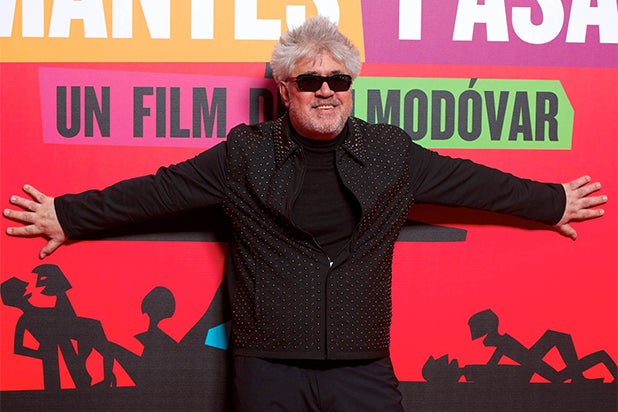 Pedro Almodóvar’s next film will be called “Silencio.”

The Oscar-winning writer-director revealed the title in a recent interview and said the movie would be a “hard-hitting drama” with a female lead.

“It’s called ‘Silencio’ because that’s the principal element that drives the worst things that happen to the main female protagonist,” he told the Financial Times in an interview published Friday.

“It’s a return to the cinema of women,” explained Almodóvar, who previously directed Penélope Cruz to a powerful performance in “Volver.”

The filmmaker, who won the foreign-language Oscar in 1999 for “All About My Mother” and the original screenplay Oscar in 2002 for “Talk to Her,” said the “Silencio” script is finished and plans to begin shooting in April.

He’s currently casting the project, which will be produced by his Madrid-based company El Deseo. It will mark his first film since 2013’s “I’m So Excited.”