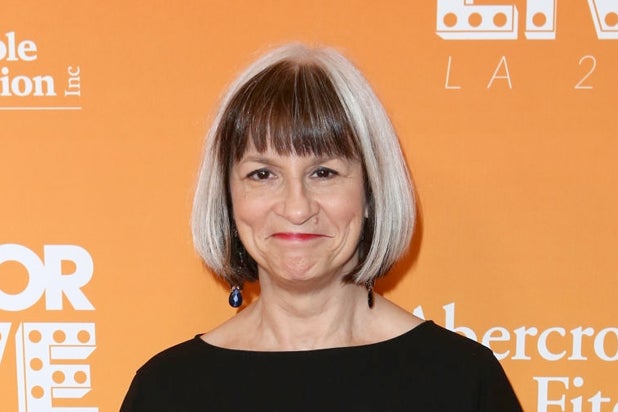 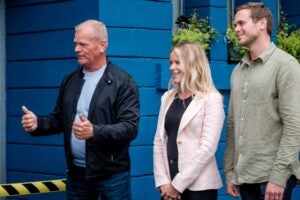 The mid-term ouster follows complaints about her abrasive management style, an insider says

Peggy Rajski has been sacked as dean of Loyola Marymount University’s prestigious School of Film and Television after less than three years following complaints about her abrasive behavior to faculty and staff, TheWrap has learned.

In a March 12 letter to the school, LMU Provost Thomas Poon said that he had met with Rajski that afternoon and “informed her of my decision that the school and the university would be best served by new SFTV leadership.” He named Communication and Performance Arts professor Bryant Keith Alexander as interim dean of the L.A.-based school. By the weekend, Rajski’s biography page had been removed from the university’s website.

A rep for the university declined to comment on why Rajski had been removed as dean in the middle of the university’s spring semester, saying the school cannot comment on personnel matters.

But a former LMU professor who asked not to be named told TheWrap that trouble had been brewing for months as faculty and staff complained about her abrasive management style, saying behavior that may have been appropriate in her role as a film producer did not translate well to the halls of academia. “She was known to rant and rave at people,” the professor said. “That’s Hollywood. That’s not a university thing.”

Rajski’s behavior was so troubling, the professor said, that she received a no-confidence vote during a staff meeting several months ago.

Despite her ouster as dean, LMU said in a statement that Rajski remains a tenured faculty member and “plans to share her academic and industry expertise with SFTV students as part of the Production Department when she returns from sabbatical.”

The school also credited Rajski with expanding the LMU’s presence in its Playa Vista campus and working “to advance the school as a place where student and faculty storytellers combine their artistic expression with the power of media and entertainment to deepen understandings of the world.”

Rajski came to LMU in 2018 after eight years as head of studies for producing at New York University’s Tisch School of the Arts graduate film program.

Rajski won an Academy Award in 1995 for Best Live Action Short for “Trevor,” the story of a teen obsessed with Diana Ross and musical theater who must deal with the fallout when word spreads throughout school that he is gay. Reaction to the film led Rajski to found The Trevor Project, a organization dedicated to crisis intervention and suicide prevention for LGBTQ+ youth.

Rajski’s producing credits include John Sayles’ “The Brother From Another Planet,” “Matewan” and “Eight Men Out,” Stephen Frears’ “The Grifters” and Jodie Foster’s “Little Man Tate” and “Home for the Holidays.”

She is a member of the Directors Guild of America, Film Independent and the Academy of Motion Picture Arts and Sciences.