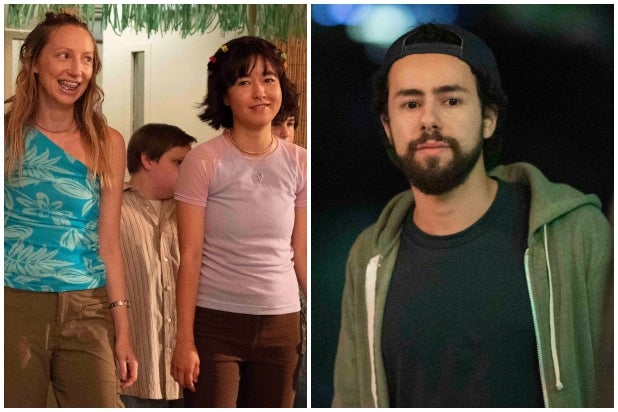 “Pen15” stars Maya Erskine and Anna Konkle, who will return for 14 more episodes of the adult comedy. The pair play versions of themselves as thirteen-year-old outcasts in the year 2000, where the best day of their lives can turn into the worst with the stroke of a gel pen. The rest of Erskine and Konkle’s middle school classmates are played by actual thirteen-year-olds.

“Ramy,” which stars Ramy Youssef, has been renewed for a ten 10-episode second season. Youssef plays an Egyptian-American character based on himself named Ramy Hassan. On a spiritual journey in his politically-divided New Jersey neighborhood, he explores the challenges of what it’s like to be caught between a Muslim community who believes life is a moral test and a millennial generation that thinks life has no consequences.

Also Read: Here's Everything Coming to and Leaving Hulu in May

“Shrill” was previously renewed, and will continue with “Ramy” and “Pen15” on Hulu’s comedy slate.