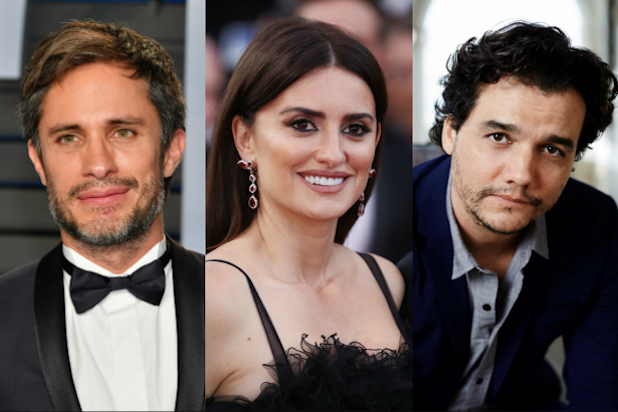 Written and directed by Olivier Assayas and based on Fernando Morais’ “The Last Days of the Cold War,” “Wasp Network” tells the story of Cuban spies working undercover in the 1990s who uncover a terrorist network based in Florida with ramifications in Central America and with the consent of the U.S. government. Shooting is set to begin early next year.

Cruz is also set to appear in Asghar Farhadi’s “Everybody Knows,” as well as the spy thriller “355.” Ramirez, who recently starred as Gianni Versace on “American Crime Story,” will appear alongside Dwayne Johnson and Emily Blunt in Disney’s “Jungle Cruise,” which is currently filming.

Moura, who rose to fame for his performance as Pablo Escobar in Netflix’s “Narcos,” recently wrapped his directorial debut “Marighella,” and is currently filming the Netflix original feature “Sergio,” which he is also producing.