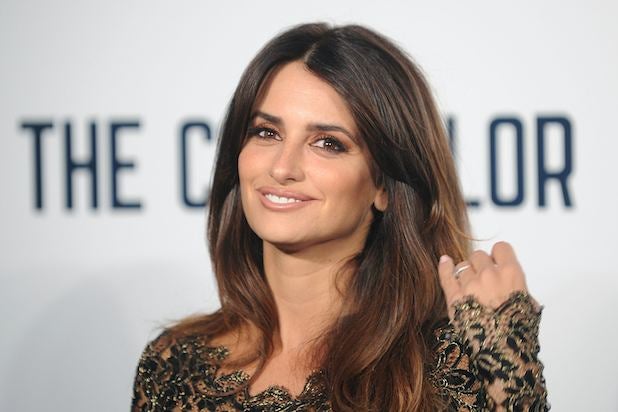 Penelope Cruz is in negotiations to join Sacha Baron Cohen in the soccer hooligan action comedy “Grimsby,” an individual familiar with the project tells TheWrap.

Louis Letterier is directing the film which follows Mark Strong as a British black ops spy who is forced to go on the run and team up with his idiotic English football hooligan brother (Baron Cohen).

“Grimsby” is now shooting in the UK.