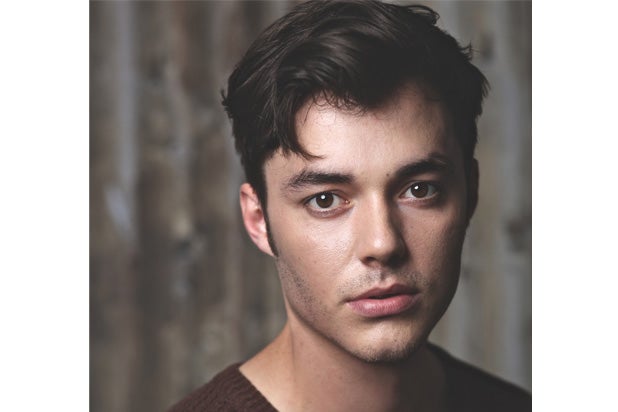 The 10-episode, one-hour drama series will follow Bruce Wayne’s legendary butler, Alfred Pennyworth, a former British SAS soldier in his 20s, who forms a security company and goes to work with a young billionaire Thomas Wayne, who’s not yet Bruce’s father, in 1960s London.

Per the official character description, “Alfred Pennyworth is a boyishly handsome, cheerful, charming, clever young man from London. Honest, open-faced and witty; you’d never take him for an SAS killer. Alfred doesn’t know how to reconcile the kind-hearted boy he used to be with the cold, calculated killer he was forced to become. He’s a man on the make, who doesn’t know what to make of himself yet.”

Production on the series begins Oct. 22 at Warner Bros. Studios Leavesden, in the UK.