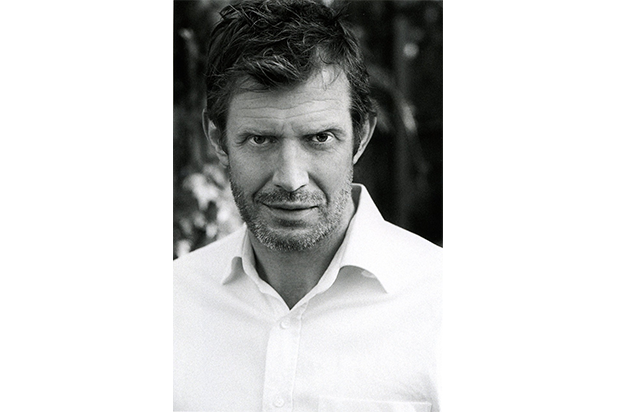 Jason Flemyng has been cast as the villain Lord Hardwood in the Batman prequel series “Pennyworth,” Epix announced Tuesday.

Flemyng joins a cast that already includes Ben Aldridge, Jack Bannon, Paloma Faith, Ryan Fletcher and Hainsley Lloyd Bennett. His character, Lord Hardwood, is described as an “upper class Englishman; he’s cultured, urbane, brilliant and supremely sure of himself. His sadistic, cruel nature has a veneer of charm.”

“Pennyworth” is based on DC characters created by Bob Kane with Bill Finger. The 10-episode, one-hour drama follows Bruce Wayne’s legendary butler, Alfred Pennyworth (Bannon), a former British SAS soldier in his twenties, who forms a security company and goes to work with a young billionaire Thomas Wayne (Aldridge), who is not yet Bruce’s father, in 1960s London.

Flemyng’s recent credits include “The Missing,” “Jamestown” and “The Journey.”