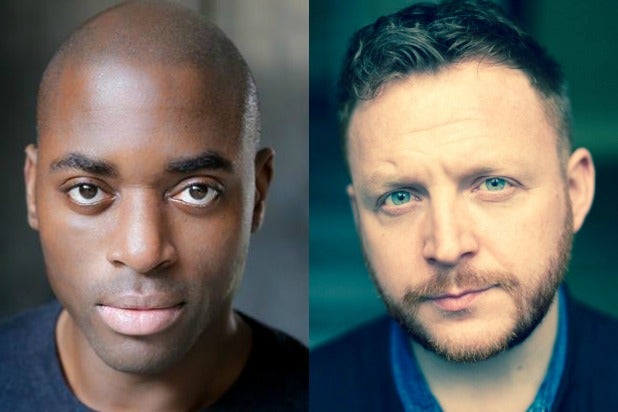 “Gotham” boss Bruno Heller’s next Batman prequel series, “Pennyworth,” is taking shape, as two more actors have been added to the cast of the upcoming Epix drama: Ryan Fletcher and Hainsley Lloyd Bennett.

The series will focus on the early life of Batman’s legendary butler Alfred Pennyworth (Jack Bannon). A former British SAS soldier in his 20s, Pennyworth forms a security company and goes to work with a young billionaire Thomas Wayne (Ben Aldridge), who’s not yet Bruce’s father, in 1960s London. Aldridge’s character is described as a “fresh-faced billionaire hailing from the east coast of the United States. Confident and extremely disciplined, this young aristocrat meets an unlikely business partner in Alfred Pennyworth.”

Fletcher and Bennett will take on the series regular roles of Dave Boy and Bazza, respectively — both lifelong friends of Alfred’s from their army days.

Per the official character descriptions, Dave Boy is a haggard Highland Scotsman slowly drinking himself to death since leaving the army, a close ally of Alfred and Bazza who is also the most unpredictable of the trio. Bazza meanwhile is a posh Bajan playboy, highly proficient at logistics and a valued member of Alfred’s team.

The 10-episode, one-hour drama will begin production on Oct. 22 at Warner Bros. Studios Leavesden, in the U.K., and is based on DC characters created by Bob Kane with Bill Finger.

Fletcher’s previous credits include “Shetland” and “Outlander,” with Bennett counting “Casualty” and “Eastenders” among his projects.