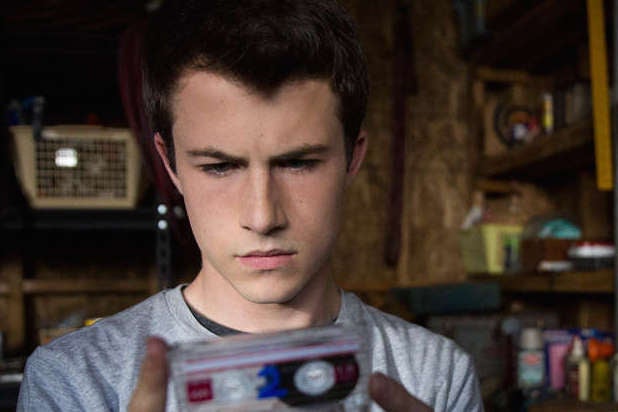 Netflix dropped the first season of its new original drama “13 Reasons Why” on Friday and it already looks like it has hit television’s sweet spot.

This show follows Clay Jensen (Dylan Minette) on his search to understand the reason why his crush, Hannah Baker (Katherine Langford), committed suicide. This dark, emotional thriller already has viewers glued to their couches and weighing in on Twitter:

Me starting my weekend binge of #13ReasonsWhy: pic.twitter.com/YR5NG49bkw

#13reasonswhy is everything a teen show should be

But when tackling issues as complex as mental health and suicide, television must be careful to walk the line between reality and creative license — or so many critics are saying, who argue that shows such as “13 Reasons Why” can be beneficial as well as harmful, depending on their approach.

So, does the Selena Gomez-produced project hit or miss the mark? Critics have weighed in:

“The series, if occasionally melodramatic, is also measured,” said Aubrey Page of Collider. “Even its flaws help to mimic the show’s ultimate goal: to paint a gorgeous, and terrible tapestry of what it means to live on this planet — and what it means for those that stay behind when we leave it.”

Kaitlyn Reilly of Refinery29 said, “It is, very, very important — especially for teens, their parents, and any authority figure who deals with either. You haven’t seen teen television like this before, and it’s about time it existed.”

Hank Stuever of the Washington Post disagrees, describing the show as, “remarkably, even dangerously, naive in its understanding of suicide, up to and including a gruesome, penultimate scene of Hannah opening her wrists in a bathtub. Whatever ‘Thirteen Reasons Why’ gets right about teen tendencies toward melodrama fades as the series fumbles around with tone and emotional accuracy. The characters very rarely come across as real, perhaps because the story itself is so contrived.”

Some critics say that younger audience members might see reality in the series, and that that could be a dangerous thing.

“The show doesn’t make her downward progress convincing. It too often feels artificial, like a very long public service announcement,” Mike Hale of the New York Times said. “The overall message — one that probably appeals to teenagers — is that it’s possible to figure out why someone takes her own life, and therefore to guard against it happening to others. But the beleaguered school counselor played by Derek Luke may have it right when he tells Clay, you can just never tell.”

Critics across the board say Minette and Langford do a phenomenal job portraying the complex, angst-ridden Clay and Hannah.

But that may not be enough for the show to be deemed as an accurate depiction of the real world. Can the show communicate an important message about suicide? Or does it miss a golden opportunity? We’ll all just have to watch to determine that for ourselves.