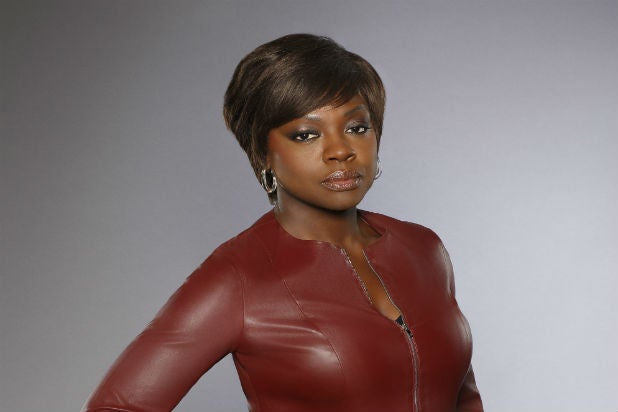 While live tweeting the premiere of “How to Get Away With Murder” on Thursday night, People magazine told its Twitter followers that the publication was waiting for the show’s star, Viola Davis, to break into her famous line from the film “The Help.”

The magazine has since deleted the tweet, but a screen shot is below.

Also read: ‘How to Get Away With Murder’ Reviews: At Least Critics Can Agree Viola Davis Is Fantastic

“People’s editorial director, Jess Cagle, and senior editorial management were embarrassed and upset by the tweet,” a representative for People told TheWrap on Friday. “It was immediately deleted and an apology was tweeted.”

Apologies for the earlier tweet. We love HTGAWM & The Help, where that quote was from. But it was stupid & insensitive. Won't happen again.

Davis was nominated for an Academy Award for her role in the 2011 movie, in which she portrayed a maid in 1960s Mississippi during the Civil Rights movement.

People’s tweet sparked a social media outcry, as users accused the publication of overt racism.

A second tweet posted by People earlier Thursday evening also was removed after the publication received similar complaints of discrimination.

During the premiere of “Scandal,” People tweeted, “Olivia’s back to straight hair so you KNOW she means business.”