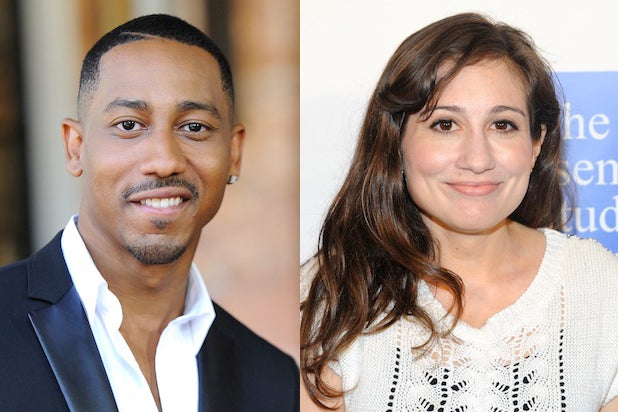 Hulu has rounded out its cast for its upcoming supernatural comedy, “Deadbeat.”

Jackson will play Kevin’s best (and only) friend, Roofie while DeVito is Camomile’s loyal assistant, Sue.

Executive producers Brett Konner and Cody Heller (“Wilfred”) are writing the series, which will be directed by exec producer Troy Miller (“Arrested Development”). Dede Gardner and Jeremy Kleiner are exec producing for Brad Pitt‘s Plan B.

Hulu gave the scripted half-hour comedy a straight to series order for 10 episodes. Plan B is producing with Lionsgate TV financing the series. Production is currently underway in New York City.

Jackson is represented by CAA and ML Management. DeVito is repped by SMS and CornerStone.