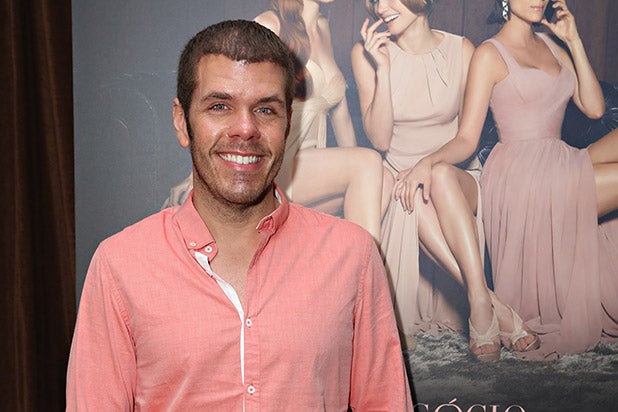 The project marks the directorial debut of Shankar, who executive produced “Dredd,” “The Grey” and “Lone Survivor.” Shankar is co-directing “Gods and Secrets” with his longtime collaborator Stewart Yost.

“Gods and Secrets” explores the darker ramifications of a world filled with superheroes — for the people they protect and the famous heroes themselves. The dark genre project aims to put a fresh spin on iconic superhero tropes and mythos.

Shawn Deloache wrote the script, and the project will be produced by Jenni Powell and Discourse Productions. Adler will also serve as an associate producer.

Hilton has several indie moves to his resume including the upcoming comedy “Meet the Blacks” with Mike Epps and the horror movies “Campfire Stories,” “Most Likely to Die” and “Wtf!” He’s represented by attorney Todd Rubenstein of Morris Yorn.

Kapur actually started his career as an actor before going on to direct “Elizabeth” and its sequel, as well as “The Four Feathers.” He’s currently developing the fantasy film “Tiger’s Curse.” He’s repped by CAA and Sentient Entertainment.