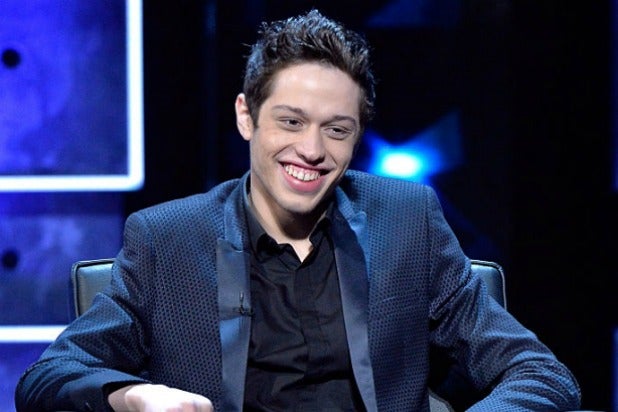 Pete Davidson said on Monday that he’s been bullied online and in public for the past nine months and reiterated some of his past comments about being suicidal and suffering from borderline personality disorder.

In a statement posted to Instagram, he said he won’t give in to Internet trolls who want to see the “SNL” star do harm to himself.

“I just want you guys to know. No matter how hard the Internet or anyone tries to make me kill myself. I won’t,” Davidson wrote. “I’m upset I even have to say this. To all those holding me down and seeing this for what it is – I see you and I love you.”

In the post, the comedian alludes to online vitriol he has received in the wake of his breakup with pop star Ariana Grande. The music video for her song “thank u, next,” which just released this past week, also mentions Davidson by name.

“I’ve kept my mouth shut. Never mentioned any names, never said a word about anyone or anything,” Davidson said. “I’ve been getting online bullied and in public by people for 9 months. I’ve spoken about BPD and being suicidal publicly only in the hopes that it will help bring awareness and help kids like myself who don’t want to be on this earth.”

Davidson first mentioned that he suffered from borderline personality disorder back in 2017 when he appeared on Marc Maron’s “WTF” podcast and also revealed how he was coping following a stint in rehab.

“I’ve been having a lot of problems. This whole year has been a f-ing nightmare,” Davidson said at the time. “This has been the worst year of my life, for getting diagnosed with this and trying to figure out how to learn with this and live with this … it’s getting better but it’s taking a while.”

See the full statement below: