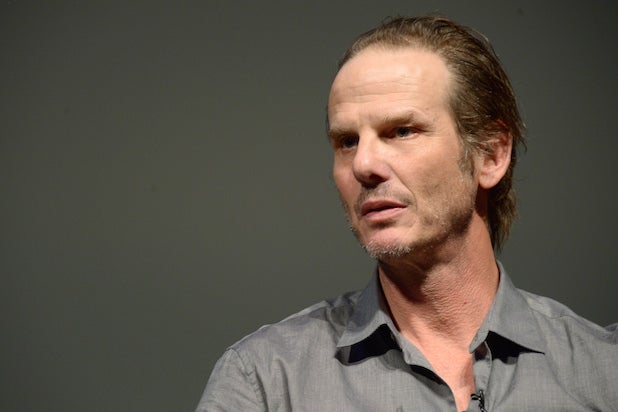 Peter Berg is in final negotiations to replace J.C. Chandor as the director of “Deepwater Horizon,” which will star Mark Wahlberg, TheWrap has learned.

While there are no deals in place, Berg’s “Battleship” star Liam Neeson and Oscar frontrunner Michael Keaton are being sought to co-star in the picture, which Chandor left due to creative differences.

Lionsgate and Participant Media are teaming with Lorenzo di Bonaventura on the project, which is scheduled for for release on Sept. 30, 2016.

Berg will reteam with Matthew Michael Carnahan on the project, having previously worked together on “The Kingdom.” Berg also has a strong relationship with Wahlberg coming off of “Lone Survivor.”

Berg is represented by WME, which did not immediately respond to a request for comment.