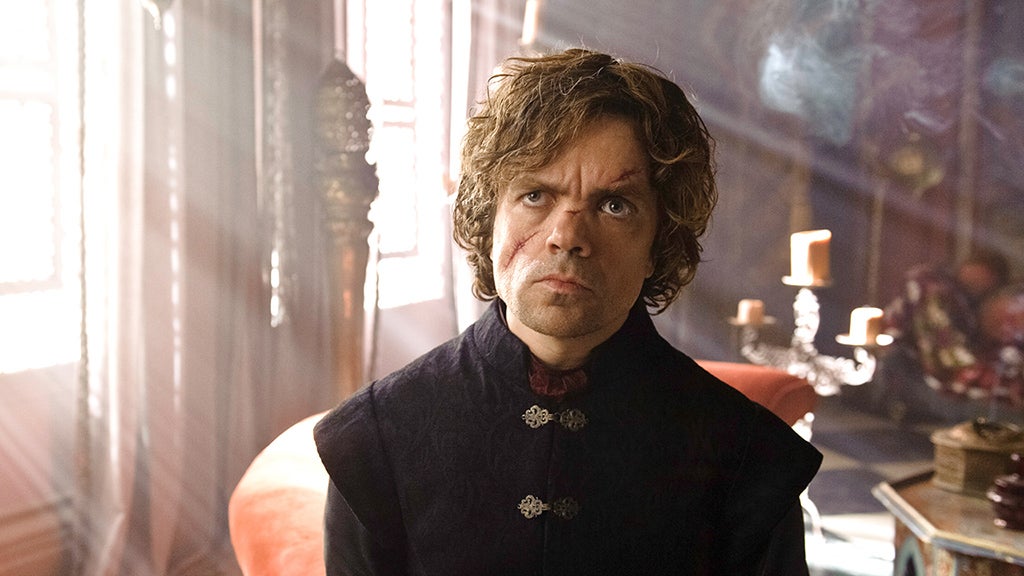 Peter Dinklage just became the most nominated person ever in the Outstanding Supporting Actor in a Drama Series category, thanks to his seventh nomination Thursday for his role as Tyrion Lannister on “Game of Thrones.”

The star was previously in a tie for that record with Will Geer from “The Waltons,” Jimmy Smits from “LA Law,” Ed Begley Jr. from “St. Elsewhere” and Bruce Weitz from “Hill Street Blues.”

Dinklage has played the cunning Lannister on the HBO fantasy series since its premiere in 2011, and has won the Outstanding Supporting Actor in a Drama Series award twice, in 2011 and again in 2015.

But Dinklage’s record isn’t the only one being broken — “Game of Thrones” became the most-nominated primetime series in Emmy history on Thursday.

For the complete list of nominations, head over here.

Emmy Nomination Predictions 2018: All the Contenders in 23 Top Categories (Photos)

Here are our predictions for the nominations in the top categories for this year's Emmy Awards.