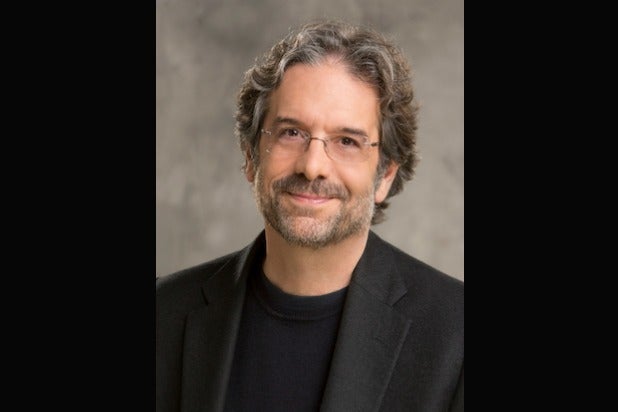 CBS’ head of casting Peter Golden is leaving the network, TheWrap has confirmed.

In recent months, Golden’s name has come up in unflattering reports regarding the culture at CBS. Last week, Whitney Davis, a former CBS diversity executive, accused Golden of passing over minority actors in favor of white ones. “It is my opinion that Peter Golden doesn’t find minority performers to be as talented as white actors,” she said.

Golden denied that comment in a statement to TheWrap last week, saying: “The claims and innuendos made about me by Ms. Davis are categorically untrue.”

Variety first reported on Golden’s departure, adding that Golden’s ouster comes after “numerous” complaints were made against him by the casting department, including instances of verbal abuse. CBS declined to comment on the nature of Golden’s departure.

Golden’s name was also mentioned in a New York Times report regarding former CBS CEO Leslie Moonves. In that story, Golden was said to have made a casting offer to an actress who accused Moonves of sexually assaulting her. The offer was made prior to the actress, Bobbie Phillips, going public with her accusation. In the NYT story, Golden denied involvement in the offer.

Golden joined CBS in 1996 as a casting executive, and has been executive vice president of casting since 2004.