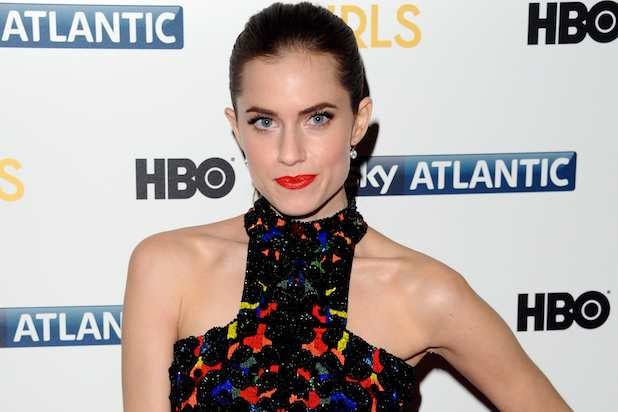 The actress posted an Instagram video (below) of herself soaring through a production studio on wires, and recognized the fact that she’s filling “big shoes” left by the deceased 63-year-old comedian, who played the grown-up version of the Neverland hero in the 1991 fantasy film directed by Steven Spielberg.

“First day of flying lessons for Pan,” Allison wrote in a caption accompanying the rehearsal footage. “Thinking about and missing a hero of mine who once did this and left big shoes to fill.”

Robin, not related to Allison, died of an apparent suicide on Monday at his Tiburon, Calif. home, where his body was found with a belt wedged between a closed closet door and frame secured around his neck.

Watch Allison perfect her aerial Pan pose in the video below: