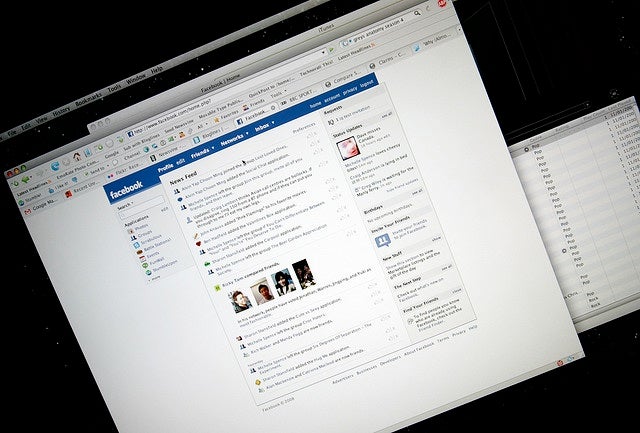 Sometimes, there's just one status update or "Mafia Wars" invite too many.

A new study from the Pew Research Center's Internet and American Life Project found that that 61 percent of Facebook 1.06 billion users had taken a break from the social network.

The reasons are simple enough, according to Pew: Too much drama and gossip, too little time, or boredom with irrelevant information. And some Catholics give it up for Lent.

Still, Facebook remains pervasive. About 67 percent of American adults who use the internet are on Facebook, compared to 20 percent on LinkedIn and 16 percent on Twitter, the study found.