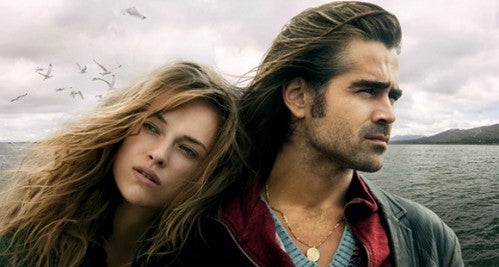 Neil Jordan’s "Ondine" just got the cruelest cut of all.

The Irish fantasy will bow stateside this year thanks to a domestic distribution deal the indie signed with Magnolia Pictures. But when U.S. audiences see the story of a fisherman (Colin Farrell) and the beautiful woman he pulls from the sea, something steamy will have been left on the cutting room floor.

In order to snag a PG-13 rating, the studio had Jordan snip a sex scene that Movieline described as "racy" and "operatic," a spokesman for Magnolia confirmed to TheWrap.

To find out what bits and bobs have been excised to earn a more audience friendly PG-13 or await inclusion in a future unrated DVD release, visit the inestimable Mr. Skin for an exhaustive blow by blow.

The modern day mermaid tale earned strong reviews at last year’s Toronto International Film Festival. The movie wrapped over a year ago, but was orphaned following Paramount Vantage’s dissolution in 2008.