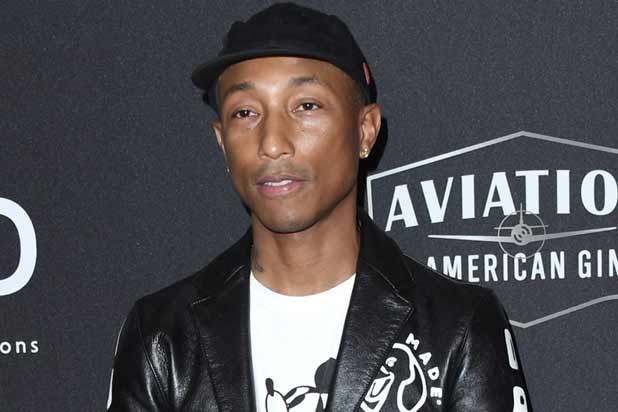 Pharrell Williams is arguing that comments he gave to GQ magazine last year do not meet the standards of perjury related to testimony he gave during the 2015 copyright trial for “Blurred Lines.”

Last December, Marvin Gaye’s family filed a motion taking issue with something Williams said during an interview with producer Rick Rubin. Williams was asked about his process and the idea behind trying to elicit certain feelings for listeners through songs. He responded, “For the most part, what we always try to do was reverse engineer the songs that did something to us emotionally and figure out where the mechanism is in there and, as I said to you before, try to figure out if we can build a building that doesn’t look the same but makes you feel the same way. I did that in ‘Blurred Lines’ and got myself in trouble.”

The Gaye family argued those statements contradicted Williams’ deposition during the copyright trial and entitled them to $3.5 million in attorneys’ fees and costs, which they had been previously denied.

In the new filing, Williams’ legal team says the Gayes “have not come close to meeting the very heavy burden they bear to demonstrate entitlement to the extraordinary relief of disturbing the finality of a long-settled judgment.” They believe the argument is too late, fails to meet the requirement for “fraud on the court” and believe the interview “does not affect the ‘integrity’ of the Court’s order denying the Gayes’ motion for fees.”

“While Williams did say that the ‘feeling’ of ‘Blurred Lines’ turned out to be so reminiscent of ‘Got to Give it Up’ that some listeners felt the songs sounded the same,” the documents state, “he also specifically stated, as he did at trial, that he had no intent to copy the elements — melody, chords, and lyrics — of the song.”

A judge has yet to rule.