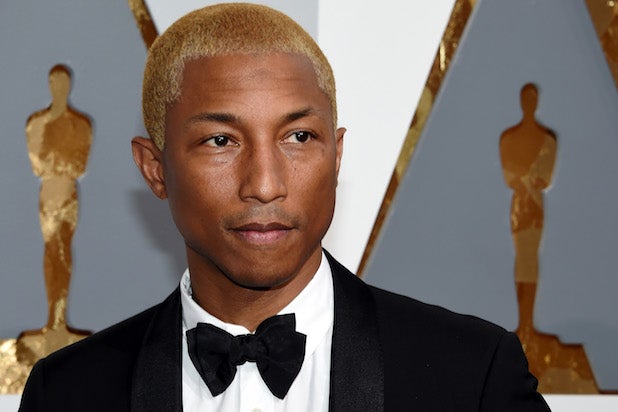 Pharrell Williams is apparently not “happy” about President Trump’s choice of music — namely, Williams’ own music.

An attorney for Williams fired off a cease-and-desist letter to Trump on Monday, demanding that Trump not use Williams’ music.

The demand was made, the letter said, after Williams’ hit “Happy” was played at an Indiana event following the deadly shooting at a Pittsburgh synagogue that left 11 dead.

“On the day of the mass murder of 11 human beings at the hands of a deranged ‘nationalist,’ you played (Williams’) song ‘Happy’ to a crowd at a political event in Indiana,” the letter, signed by Williams’ attorney, Howard King, reads. “There was nothing ‘happy’ about the tragedy inflicted upon our country on Saturday and no permission was granted for your use of this song for this purpose.”

The letter added that Williams, as the copyright owner of “Happy,” “has not, and will not, grant you permission to publicly perform or otherwise broadcast or disseminate any of his music. The use of ‘Happy’ without permission constitutes copyright infringement.”

The letter concluded, “Demand is hereby made that you cease and desist from any further unauthorized use of Pharrell Williams’ music.”

TheWrap has reached out to the White House for comment.

Williams is far from the first artist who’s been displeased by Trump’s musical choices. A roster of musical acts including the Rolling Stones, Adele, Queen’s Brian May and Aerosmith yowler Steven Tyler have complained about Trump using their music in his bid for the White House.