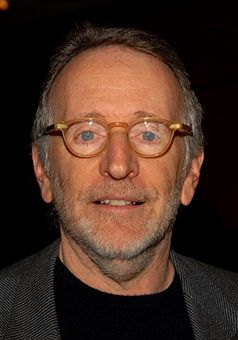 Oscar-nominated "Field of Dreams" writer-director Phil Alden Robinson will write the untitled heist project that producer J.J. Abrams has set up at Paramount, according to the Hollywood Reporter.

The project is based on Joshua Davis’ Wired magazine article "The Untold Story of the World’s Biggest Diamond Heist," which Paramount acquired the rights to in March 2009. Abrams is strictly producing through his production company Bad Robot, along with Circle of Confusion.

Based on a true story, the film follows a small group of Italian thieves that pulled off an unprecedented diamond heist in Antwerp, Belgium in 2003. The criminal crew made its way through 10 layers of high-tech security to access a vault beneath the Antwerp Diamond Center filled with diamonds, gold and jewelry purported to be worth in the vicinity of $100 million. The loot was never recovered.

After being arrested in February 2003, the group’s ringleader, Leonardo Notarbartolo, was sentenced to ten years inside a Belgian prison. He refused to discuss the project with journalists until Davis convinced the mastermind to tell his story, and in the process, sell the journalist his life rights. Notarbartolo was released from prison in March 2009. 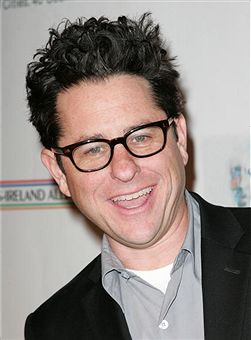 Robinson is certainly no stranger to heist movies, having written and directed the 1992 thriller "Sneakers," which starred Robert Redford, Sidney Poitier, Dan Aykroyd, River Phoenix and David Strathairn as a team specializing in testing private security systems by breaking into banks and other fortified buildings. His involvement bodes well for this fascinating story, which has the potential to be a very cool movie provided the cast of Italian burglars comes together.

Robinson is also working on a Frank Sinatra biopic for Universal and Mandalay that Martin Scorsese has expressed interest in directing. Robinson’s last directing gig was Paramount’s underrated "The Sum of All Fears." He is represented by WME.

Davis’ credits include "Deep Sea Cowboys," a project in development at DreamWorks that is based on another one of his Wired articles.