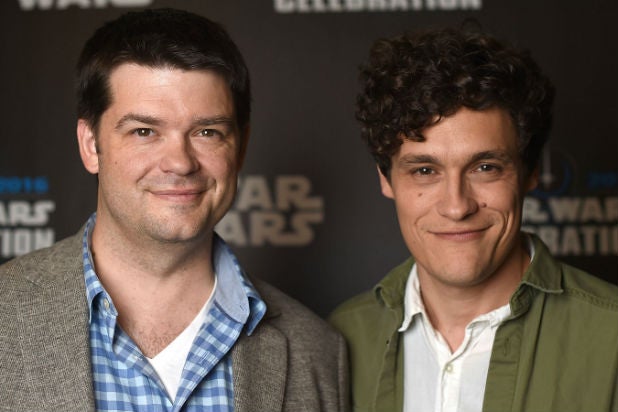 Directing duo Phil Lord and Chris Miller have signed on to develop to direct “The Martian” author Andy Weir’s next novel “Artemis,” an individual with knowledge of the project tells TheWrap.

The book will be published Nov. 17 by Crown and Fox and New Regency acquired the novel back in May. Simon Kinberg and Aditya Sood will produce through Genre Films and Steve Asbell is overseeing for the studio.

“Artemis” is the first project from Lord and Miller after stepping down from the untitled “Han Solo” project.

According to Crown, “Artemis” is an adrenaline-charged crime caper that features smart, detailed world-building based on real science that focuses on Jasmine Bashara, aka Jazz. Jazz is just another too-smart, directionless twentysomething, chafing at the constraints of her small town and dreaming of a better life.

Except the small town happens to be named Artemis — and it’s the first and only city on the moon. Jazz has got debts to pay, her job as a porter barely covers the rent, and her budding career as a smuggler isn’t exactly setting her up as a kingpin, much to her disappointment. So when the chance at a life-changing score drops in her lap, Jazz can’t say no, even though she’s sure there’s more to the setup than meets the eye. And indeed, pulling off the perfect crime is just the first of Jazz’s problems as she finds herself in the middle of a conspiracy for control of Artemis itself.

Lord & Miller are repped by UTA and Ziffren Brittenham.