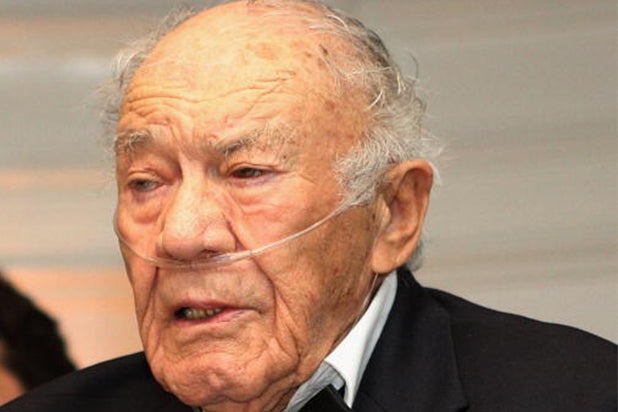 Photographer Phil Stern, who captured some of the most iconic images of Hollywood stars including Marilyn Monroe, James Dean and Frank Sinatra, has died at age 95.

Stern was born in Philadelphia on Sept. 3, 1919, according to his website.

He enlisted in the Army and served as a combat photographer during World War II.

After gaining a reputation for making idols out of the ordinary soldier
on the battlefield, Stern then proved adept at catching the human side of many
Hollywood greats and began shooting for Life, Look and other magazines.

Even into his 70s, he could be seen scrambling around Hollywood on his moped to shoot his assignments.

As he got older, his activities turned more and more toward archiving his huge collection. He eventually needed help getting around, but he remained as sharp as a tack, if not a bit more cantankerous than he used to be.