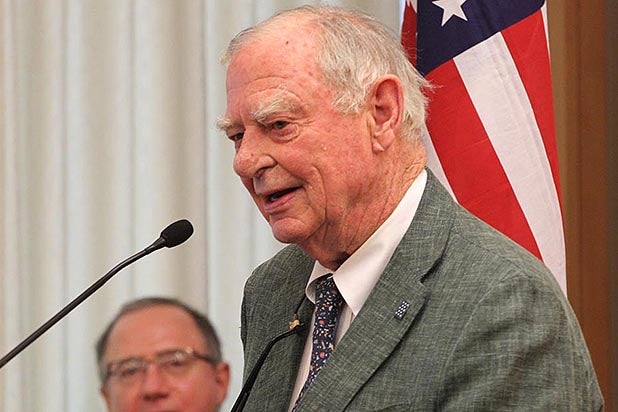 The Philadelphia Inquirer and its sister publications, the Philadelphia Daily News and Philly.com, have been donated to a newly formed nonprofit journalism institute, the news outlets’ owner announced Tuesday.

“My goal is to ensure that the journalism traditionally provided by the printed newspapers is given a new life and prolonged, while new media formats for its distribution are being developed,” said H.F. “Gerry” Lenfest during a news conference at the National Constitution Center.

Also Read: Do Print Spinoffs Spell Death of U.S. Newspapers? No and Here's Why

PMN will be run by the Institute for Journalism in New Media. The institute was created under Lenfest’s direction and will operate as part of the Philadelphia Foundation.

The publications will run independently.

PMN insists its subscribers, readers and employees will see no immediate changes. The company’s also said its contracts with labor unions remain in force.