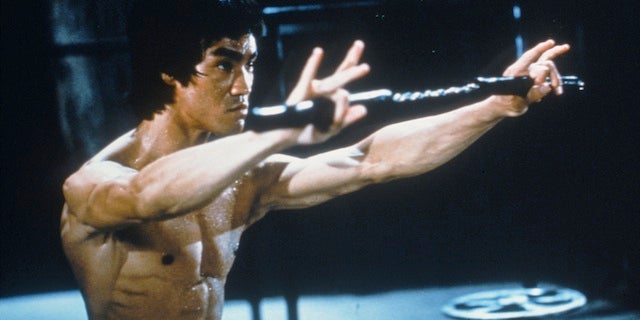 Groundswell Productions is producing the movie, which starts production on Tuesday in Vancouver, British Columbia.

“Birth of a Nation” recreates the mid-1960’s fight between Lee and Wong from the point of view of a young martial arts student, Steve McKee (Billy Magnussen, “Into the Woods”) whose allegiance became torn between the duo. To this day, people still argue about who won the famous fight, but one thing is certain — after his battle with Wong, Bruce Lee reinvented himself and his style of kung fu.

Wong remained silent about the fight for many years and retired from teaching martial arts in 2005 after 45 years. He’s currently 75 years old and lives in the Bay Area.

Ng was raised in Chicago where his family owns a successful martial arts studio. In his early twenties, Ng returned to Hong Kong to pursue a career in martial arts films.

Oscar nominees Christopher Wilkinson and Stephen J. Rivele (“Nixon,” “Ali”) wrote “Birth of a Dragon,” which is being financed by Kylin Films. The movie is being produced by Oscar nominee and Golden Globe winner Michael London and his producing partner Janice Williams, along with Wilkinson, Rivele and Kylin’s James H. Pang.

Nolfi with executive produce with Leo Shi Young and David Nicksay, while Helen Y. Zhong, Jaeson Ma and Joel Viertel (who is also editing the film) will serve co-producers.

The film’s action sequences will be designed by renowned martial arts choreographer Corey Yuen, a graduate of the Peking Opera School. Yuen’s credits include the original “X-Men,” “Lethal Weapon 4” and six of Jet Li‘s American works, including “Romeo Must Die” and “The Expendables.”

“We’re thrilled to be telling one of the great untold stories in martial arts history, especially at this unique moment when China and Western audiences are opening up to each other as never before,” said London. “To work with a Chinese film company like Kylin on a story that has so much significance in China has been a wonderful collaboration, and, we hope, the first of many.”

“‘Birth of the Dragon’ is a rare opportunity to make an action film with rich characters based on real events and real people. It’s a story about people from the East and West transcending their differences to work together, which is obviously a very timely story,” added Nolfi.

Kylin was represented in the financing transaction by Ed Labowitz of Alexander, Lawrence, Frumes & Labowitz, and Groundswell by David Boyle.