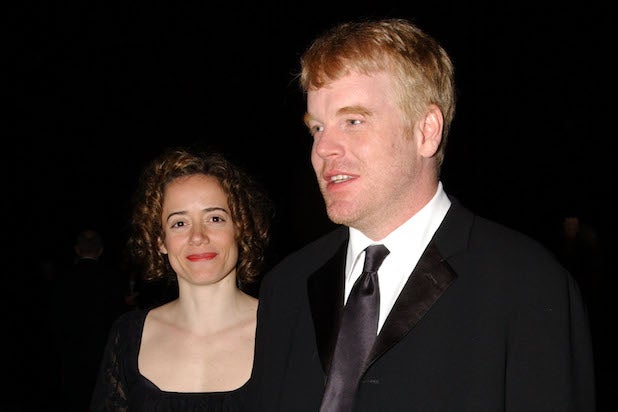 Philip Seymour Hoffman left his entire estate to longtime companion Mimi (Marianne) O’Donnell, the mother of his children, named her executor and expressed a strong preference that his kids live in New York City, San Francisco or Chicago – or at least visit those cities regularly – according to court documents.

O’Donnell, a costume designer whom he’d met in 1999 while working on a play, had three children with the actor: a son born in 2003 and two daughters, born in 2006 and 2008. She lives in Manhattan with the three children, already fulfilling one of the will’s key stipulations.

“It is my strong desire, and not direction to my Guardian, that my son Cooper Hoffman be raised and reside in or near the borough of Manhattan in the State of New York, or Chicago, Illinois, or San Francisco, California.”

The will, written in 2004, does not mention the daughters because they were not yet born at the time of its drafting. It goes on to say that if the guardian cannot live in those cities, Hoffman wished that he visit them at least twice per year.

“The purpose of this request is so that my son will be exposed to the culture, arts and architecture that such cities offer.”

Interesting to note: Hoffman’s list of “culture” cities does not include Los Angeles, where the New York native (and resident at the time of his death) spent a significant amount of time working.

O’Donnell had kicked Hoffman out of their shared apartment some months before his death on Feb 2.

As a contingency, Hoffman named Emily Ziff, a producer on several of his projects including “Capote,” “Jack Goes Boating,” “God’s Pocket” and the upcoming HBO series “Happyish,” as executor. That won’t be a factor, however, as O’Donnell is apparently fit to take the role.

Hoffman died of an apparent heroin overdose. An initial autopsy was inconclusive, and results of further tests were pending.