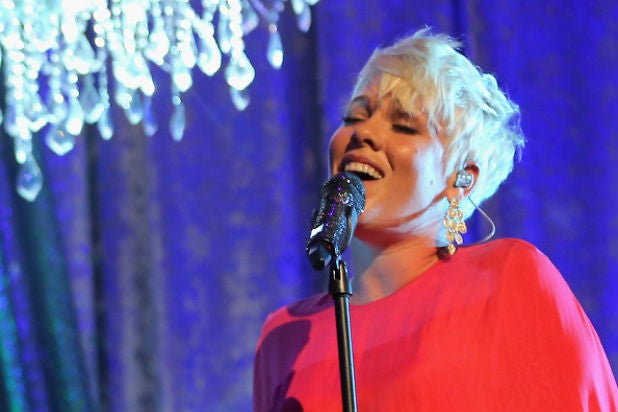 Platinum-selling artist Pink will release “Today’s the Day,” the new theme song for “The Ellen DeGeneres Show,” on Sept. 10, the show announced Tuesday.

Pink will also perform the song live on the air on the same day as part of the kickoff for the show’s 13th season. She is a world-renowned singer, having won multiple Billboard and Grammy awards throughout her career. She has sold more than 50 million albums worldwide.

The singer is just one of the celebrities helping to launch the latest season of the popular daytime talk show. Democratic presidential candidate Hillary Clinton will sit down with DeGeneres this week.

In addition, the host will speak with Caityln Jenner about her transition to womanhood and how her perspective on gay marriage has changed over the years.

DeGeneres will also speak with Malala Yousafzai, an 18-year-old Pakistani girl and advocate for women’s education who is the youngest-ever recipient of the Nobel Peace Prize.