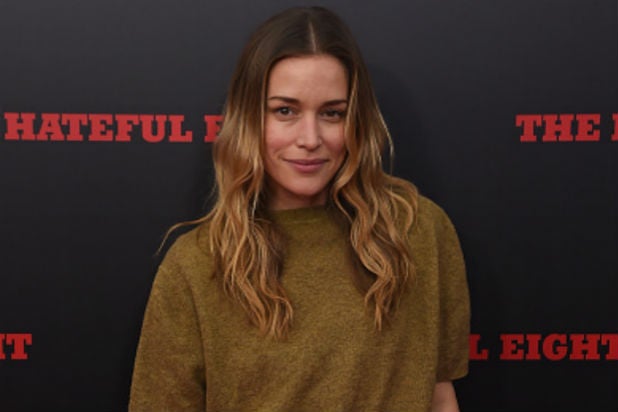 Perabo will feature as Linda Craft, wife of Dr. Peter Craft, played by original series star Rory Kinnear and mother to Trevor (Hudson West) and Tom (Julian Hilliard). Her character is described as “a fading American Beauty rose, disappointed with her life and husband, and bored with her constrained suburban life.”

Showtime describes the series as “a spiritual descendant” of the original “Penny Dreadful,” which was set in Victorian-era London. The new series “opens in 1938 Los Angeles, a time and place deeply infused with social and political tension.”

“When a grisly murder shocks the city, Detective Tiago Vega is embroiled in an epic story that reflects the rich history of Los Angeles: from the building of the city’s first freeways and its deep traditions of Mexican-American folklore to the dangerous espionage actions of the Third Reich and the rise of radio evangelism. Before long, Tiago and his family are grappling with powerful forces that threaten to tear them apart,” the network continued.

The Hollywood Reporter was first to break the news of Perabo’s casting.