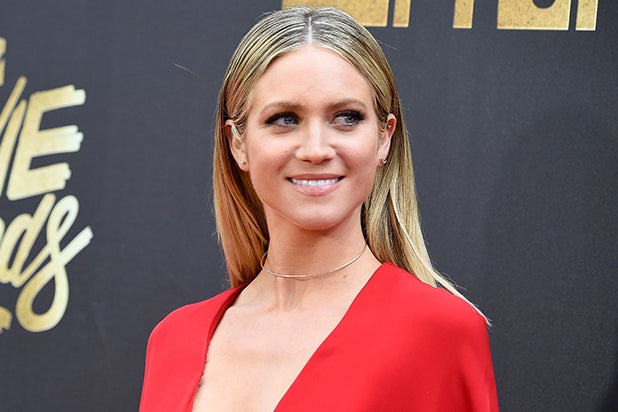 “Pitch Perfect” star Brittany Snow is joining Season 2 of the CW’s “Crazy Ex-Girlfriend” for three episodes, and series star Rachel Bloom is already singing about it.

Bloom took the liberty of writing Brittany Snow into a handful of classic songs in her announcement of the cast addition.

We are so excited to announce that @Brittanysnow is going to be on #CrazyExGirlfriend! pic.twitter.com/tjkXpliLQi

Snow will play a new character named Anna, described as a hip and cool LA chick and beauty entrepreneur who sweeps into town and shakes everything up for Bloom’s Rebecca.

Anna will have a musical number in her time on the show.

The actress is best known for her role as Chloe opposite Anna Kendrick in the “Pitch Perfect” franchise, with the third installment recently announced.

“Crazy Ex-Girlfriend” moves to Fridays when Season 2 premieres on Oct. 21 at 9 p.m. ET on the CW.