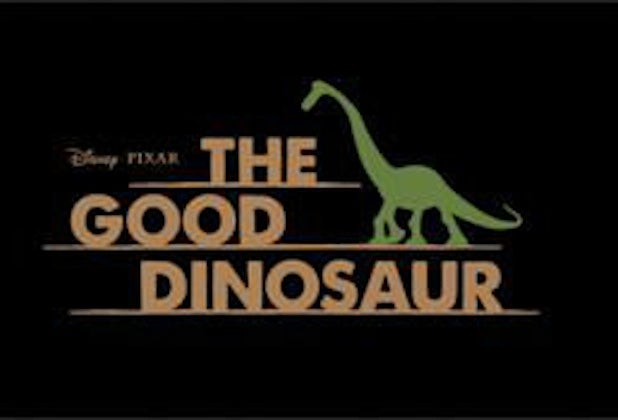 The delay of “The Good Dinosaur” has resulted in layoffs at Pixar, the company said in a statement.

“At Pixar, we are constantly re-evaluating the creative and business needs of our studio. With the release date change of “The Good Dinosaur,” we have realigned our production and support priorities, which includes a small reduction in our staffing levels.”

According to the Los Angeles Times, less than five percent of Pixar’s work force will be affected. Disney’s Emermyville, Calif.-based animation studio recently pushed the release of “The Good Dinosaur” by more than a year after removing director Bob Peterson from the project.

The film imagines a world in which an asteroid never wiped out the dinosaurs. Disney teased designs of various dinosaurs at its D23 Expo this summer, and also had voice cast member Bill Hader on-stage. The voice cast also includs Lucas Neff, John Lithgow and Frances McDormand.

Pixar recently closed its Vancouver studio, which had produced several shorts. It was home to less than 100 staffers.