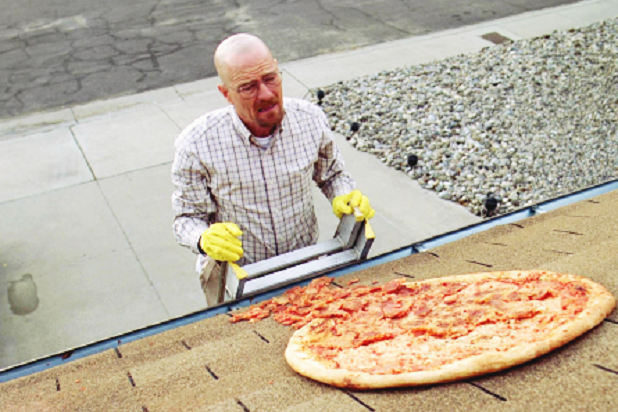 #PizzaGate is the latest fake-news freakout, highlighting the particular dangers when fictitious items on the Internet use real names but not real facts. This came to light on Sunday when a gunshot was fired inside a popular Washington, D.C. pizzeria because of an erroneous news item associated with the Clinton family.

The phenomenon of fake news, while not new, has become a major problem in media recently with everyone from Facebook CEO Mark Zuckerberg to CBS anchor Scott Pelley speaking out against it. Monday afternoon White House press secretary Josh Earnest said, “It’s deeply troubling that some of those false reports could lead to violence.”

Here are four things you need to know about the latest fake news controversy, #PizzaGate.

Origin of the phrase

“Pizza Gate” is a nickname given to a series of online fake news stories that implicated the Comet Ping Pong restaurant and its owner in a child sex operation. The fictitious news started to circulate before Election Day and accused Hillary Clinton and her campaign chairman John Podesta of kidnapping, molesting and trafficking children in the back rooms of the pizzeria.

James Alefantis, the owner of Comet Ping Pong, has denied the sex operations allegations and is not under investigation by any law enforcement agency, according to The New York Times. The paper also reported that Alefantis was once in a romantic relationship with David Brock, a one-time conservative investigative journalist who later became a Clinton cohort and founder of liberal watchdog site Media Matters for America. Brock has been a target of jilted members of the right for some time, including a former Breitbart reporter who admitted to planting hecklers at Clinton rallies during the campaign.

Alefantis says his employees have been threatened since the fake news started to circulate on Twitter, Reddit and various websites, and on Sunday a man entered his pizzeria armed with an assault rifle, firing a shot without hitting anyone. Edgar Maddison Welch, 28, of Salisbury, North Carolina was arrested and charged with assault with a dangerous weapon, telling police he had come to the restaurant to “self-investigate” the fake news item referred to as #PizzaGate, according to the Washington Post.

A judge ordered Welch held without bond and the government’s complaint said he had “read online that the Comet restaurant was harboring child sex slaves and that he wanted to see for himself if they were there,” according to USA Today. Welch “stated he was armed to help rescue them.”

Until #Pizzagate proven to be false, it'll remain a story. The left seems to forget #PodestaEmails and the many "coincidences" tied to it. https://t.co/8HA9y30Yfp