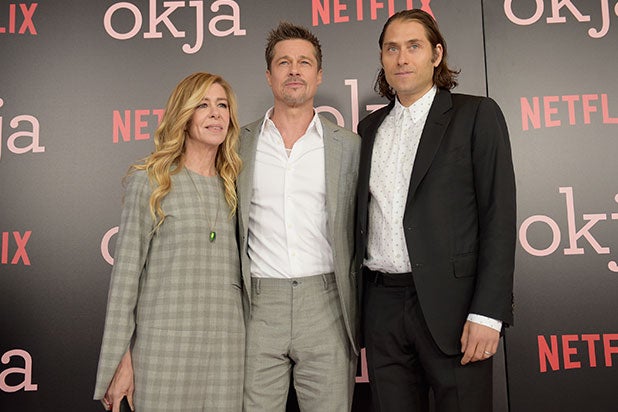 “For nearly two decades, Plan B has been at the forefront of bringing unique and compelling stories that inspire, motivate and connect to diverse audiences,” Producers Guild of America Presidents Gail Berman and Lucy Fisher said in a statement. “Their devotion to tackling some of America’s most timely topics with a fresh perspective and distinct voice in their storytelling is vital to raising the bar of the art and craft of filmmaking.”

Plan B Entertainment’s credits include Best Picture winners “12 Years a Slave” and “Moonlight,” as well as Academy Award nominees “Vice,” “The Big Short,” “Selma” and “The Tree of Life.” The 18-year-old company has also received Emmy nominations for TV projects like “Feud: Bette and Joan,” “Big Men” and “Nightingale,” and won a Primetime Emmy for “The Normal Heart.”

The company also received the Producers Guild of America’s Visionary Award in 2015. Its other credits include “World War Z,” “Charlie and the Chocolate Factory,” “The Departed,” and most recently, Timothée Chalamet’s “The King,” Pitt’s “Ad Astra” and Barry Jenkins’ “If Beale Street Could Talk.”

Plan B is currently in postproduction on “Blonde,” starring Ana de Armas, for Netflix, as well as “Minari,” starring Steven Yeun, for A24.