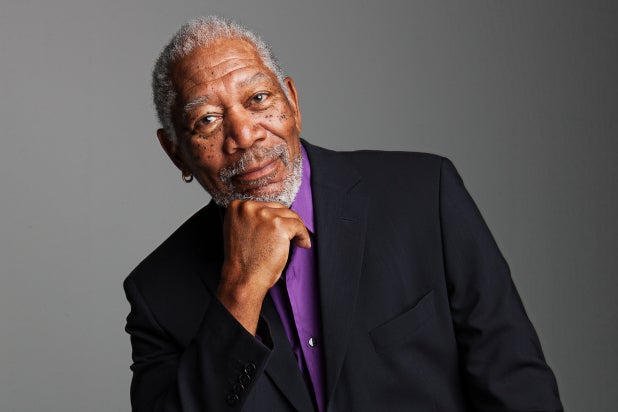 Update, December 6, 2015 at 3:15 p.m. PT: Tunica Airport in Mississippi, where the plane in which was traveling made an emergency landing, has issued a statement saying there was minimal damage to the aircraft. Airport spokesman Patrick Collins sent the statement to the Associated Press, but said he could not give specifics because the investigation is ongoing.

Previously…
A plane carrying actor Morgan Freeman crash landed in Mississipi on Saturday after a tire blew out. The actor was not injured, but the plane was damaged.

“I was on my plane on the way to Texas to shoot a segment for ‘The Story of God,'” Freeman, an Academy Award-winning actor, said in a statement to TheWrap. “Sometimes things don’t go as planned and a tire blew on take-off which caused other problems. But thanks to my excellent pilot Jimmy Hobson we landed safely without a scratch. I cannot say the same about my plane.”

No injuries were reported to either Freeman or his pilot.

The plane was headed to Houston, Texas, from Clarksdale, Mississippi. The crash landing was at the Tunica Airport in Mississippi.