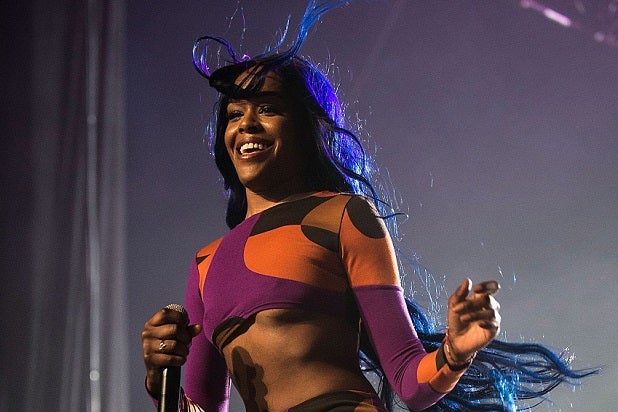 MediaTakeOut has just learned the naked truth about the lengths Playboy will go to protect its photos.

The popular urban news website has been slapped with a lawsuit by Playboy Enterprises for allegedly publishing Playboy’s nude photos of controversial rapper Azealia Banks.

The suit, filed in federal court in New York on Tuesday, states that Playboy was the exclusive licensee of the photos, which according to the complaint, MediaTakeOut published in March.

To add insult to injury, the lawsuit claims that MediaTakeOut slapped its own watermark on the images, even though Playboy had obtained a registration for the images from the U.S. Copyright Office.

Banks appeared in the April 2015 issue of Playboy.