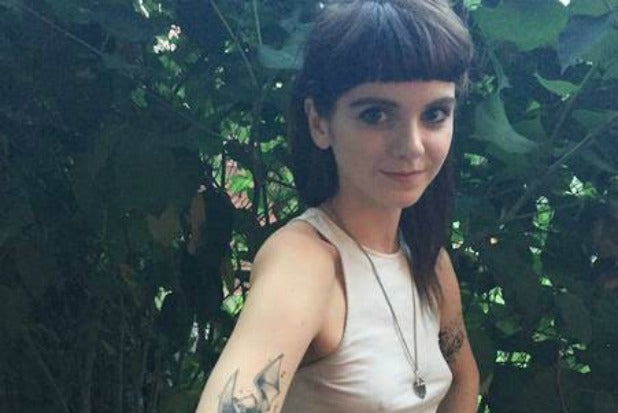 Or at least that’s the hope of a 24-year-old New York woman who on Tuesday posted a Craigslist ad offering her services as a $20-an-hour “Professional Pokemon GO trainer.”

Actually, the woman — whose ad does not include her name but does mention that she has a “massive tattoo” of the Pokemon character Golbat on her arm — seems to be less of a trainer and more of a gaming surrogate.

“My services are simple: I will walk around in 1-4 hour shifts signed into your account capturing every single Pokemon I come into contact with, activating every Poke Stop I pass and walking nonstop to help hatch your eggs,” the ad reads. “I’ll even send you hourly updates while you’re at work/class/on a hot date informing you of any really exciting things I’ve come across for you.”

Pokemon GO, for those just waking up after a week-long nap, is the smash-hit phone app game released on July 6 that allows players to catch Pokemon creatures through “augmented reality” of their local surroundings.

The prospective trainer says she’s an NYU grad who has been playing Pokemon since 1997.

“I currently own an iPhone 6s, several portable chargers and am in very good physical fitness,” the ad says.

“I will focus in on catching specific types of Pokemon (i.e. fire, water, electric) if you want. I’ll even send you silly screenshots so you don’t feel too much FOMO (fear of missing out) while you’re doing something that prevents you from accessing PokeWorld.”

She also boasts: “I will catch them all.”

The woman did not immediately respond to an email requesting comment.

UPDATE: As of Wednesday, the ad had been deleted from Craigslist.