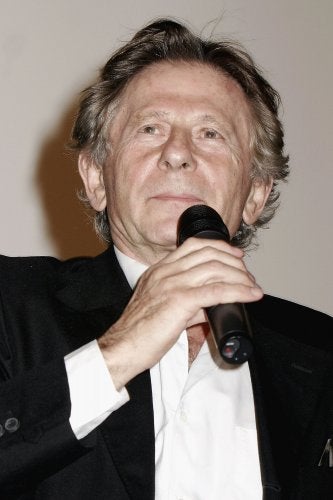 Deputy D.A. David Walgren has filed his motion to deny fugitive film director Roman Polanski the opportunity to receive his sentence for sexual assault in absentia.

Walgren’s 11-page document, submitted late Friday afternoon, complied with Superior Court Judge Peter Espinoza’s request for an opposing opinion to Polanski’s petition to be sentenced without having to come to Los Angeles.

Polanski has been living under house arrest in his Gstaad, Switzerland, chalet since December. On Jan. 6 his lead Los Angeles lawyer, Chad Hummel, submitted a notarized letter from Polanski formally asking to be sentenced in absentia.

Among Walgren’s points: Should Espinoza impose a sentence, it would be unenforceable; and a denial of Polanski’s request would deter other criminal defendants from fleeing.

Espinoza will announce his decision Jan. 22.

He could give Polanski a sentence ranging from time served to two years, or he could deny the in absentia sentencing request and move forward, awaiting the outcome of an American request for Polanski’s Swiss extradition.