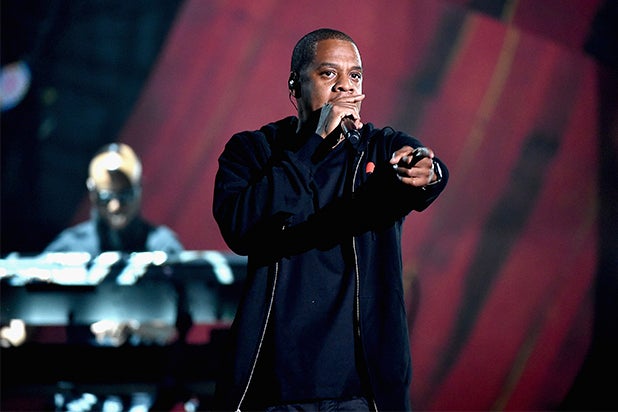 Jay Z released a song called “Spiritual” in response to the police shootings of Alton Sterling and Philando Castile, whose deaths sparked another round of nationwide outrage over police brutality.

The rapper revealed on Tidal, the streaming platform the track was released on Thursday, that he “made this song a while ago.”

“I never got to finish it,” he wrote. “Punch (TDE) told me I should drop it when Mike Brown died, sadly I told him, ‘This issue will always be relevant.’ I’m hurt that I knew his death wouldn’t be the last.”

“I’m saddened and disappointed in THIS America – we should be further along,” he continued. “WE ARE NOT.”

Michael Brown was fatally shot by police officer Darren Wilson in Ferguson, Missouri, in 2014. His death ignited nationwide protests at the time. Unfortunately, Brown wasn’t the last person to be killed by police.

The hook of the song is:

“I am not poison, no I am not poison
Just a boy from the hood that
Got my hands in the air
In despair don’t shoot
I just wanna do good”

His wife, Beyoncé, also responded to the killings by posting an open letter to her website that called for action.

Also Read: Obama Sounds Off on Police Shootings: 'All of Us as Americans Should Be Troubled'

“We are sick and tired of the killings of young men and women in our communities,” she wrote. “It is up to us to take a stand and demand that they ‘stop killing us.'”

The song was released on Tidal, but is not exclusive to just Tidal members. Listen here.